Share on facebook
Share on pinterest
Share on twitter
Share on email
I’m only half foot out the Thalys and am already writing up a report of my quick visit to the French capital. A flying visit to Paris, and a fly one at that. When the awesome people over at Sony Music asked if I wanted to see Kasabian live and hear their new album in an exclusive showcase, I practically hit the living hell out of my reply button. Yes please! I don’t know every Kasabian song by heart, but I can definitely appreciate their music and was looking forward to hearing their new stuff – especially when I heard their new single (ee-zeh)! Seriously, I dare you to not move your limbs!

So that’s why, on Wednesday, my party-partner Polienne and I hit Parisian soil – after what looked like a million minutes stuck in traffic and a quick change of clothes in our hotel (Grand Hotel Français, which I can totally recommend!), we found ourselves amongst the cool crowd at Le Bataclan, the venue of the night. We knew we’d be on the guest list, but no one informed us about the epicly awesome seats they had arranged for us. Think of a balcony filled with red velvet seats, the perfect view and a few glasses of vin blanc – the prelude to an awesome night! Overlooking les cool kids we enjoyed our royal seats and I became increasingly excited for the show. After a few tweets to the band – and a retweet by them, hi!- the show started with loud basses and eager sounding guitar rifs. I was way too busy enjoying the show to remember the set list, but I can honestly say that the new album is pretty awesome. Kasabian played a lot of older stuff as well, which the crowd digged noticeably. Crowd surfing, mosh pitting and beer being thrown around were no exceptions. Kasabian, you guys were on fire.
After the show we both were ecstatic and totally ready to take the party elsewhere. We thought about going out but seeing as we’re not that familiar with the Parisian club scene and are bright enough to not say yes to party invitations of random strangers on the street, we decided to just get some food and drinks, and ended the night at a reasonable hour – after all, there was still some sightseeing to be done the next day.

The first of May is, just like in Belgium, a Bank holiday, which means: no stores open, no shopping allowed. Mon Dieu, what is Paris without its shops? A lovely city to get lost in, might I tell you! During breakfast we talked gameplan and decided to spend the day at Montmartre, visiting the Sacre Coeur, collecting content for the blog and snapping some pics. But apparently it sometimes rains in Paris. And when it does, it pours. Wet hair doesn’t scare me, so we hopped into the metro and hopped out at Anvers – a block away from Le Sacre Coeur. It seemed that half of Paris had had the same idea over breakfast: it was so crowded, I felt trapped in a sea of umbrellas. Luckily smart girls always have a plan B, which in our case was the area around Centre Pompidou – most notably because we knew there was a Starbucks. After warming up and drying off with a venti Caramel Machiatto, the weather started to clear up and we could finally enjoy the true beauty of the city. We wandered around the left bank, crossed Pont Neuf and did what bloggers do: take shameless selfies! Paulien and I helped each other documenting outfits and I can’t wait to share the results – Paris beats all Instagram filters.
So yeah, I think you can tell we had an awesome time. Thanks to much for this opportunity Sony Music, I love the fact that we got to experience first-hand what the band and the new album is all about. So to anyone who’s looking for a new anthem including rock influences and an electro vibe, I hereby present to you Kasabian’s new 48:13. You’re welcome.
The album release is scheduled for june 9th. Hold on thight! 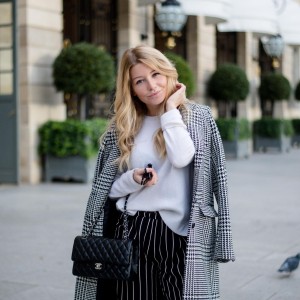 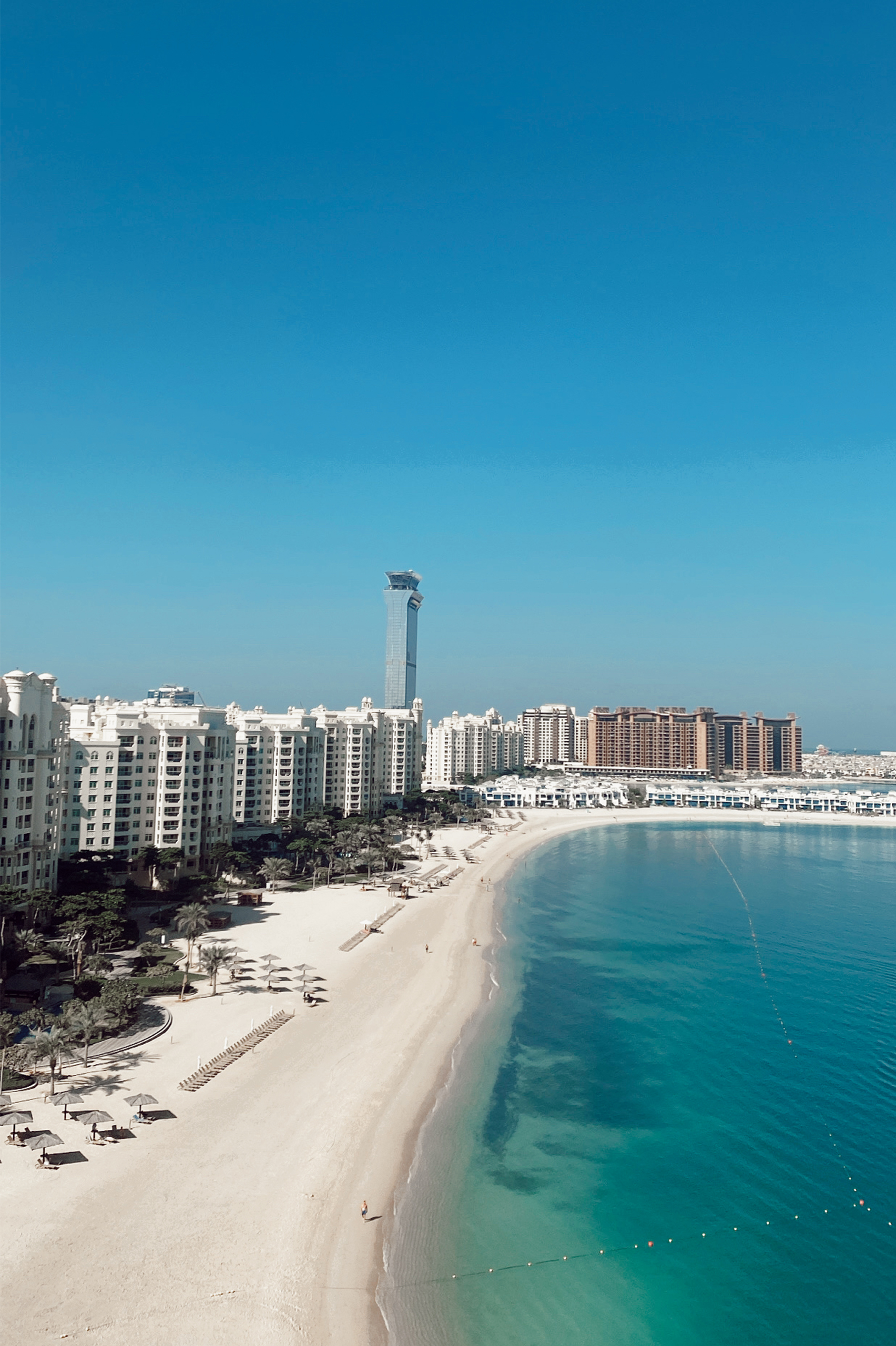 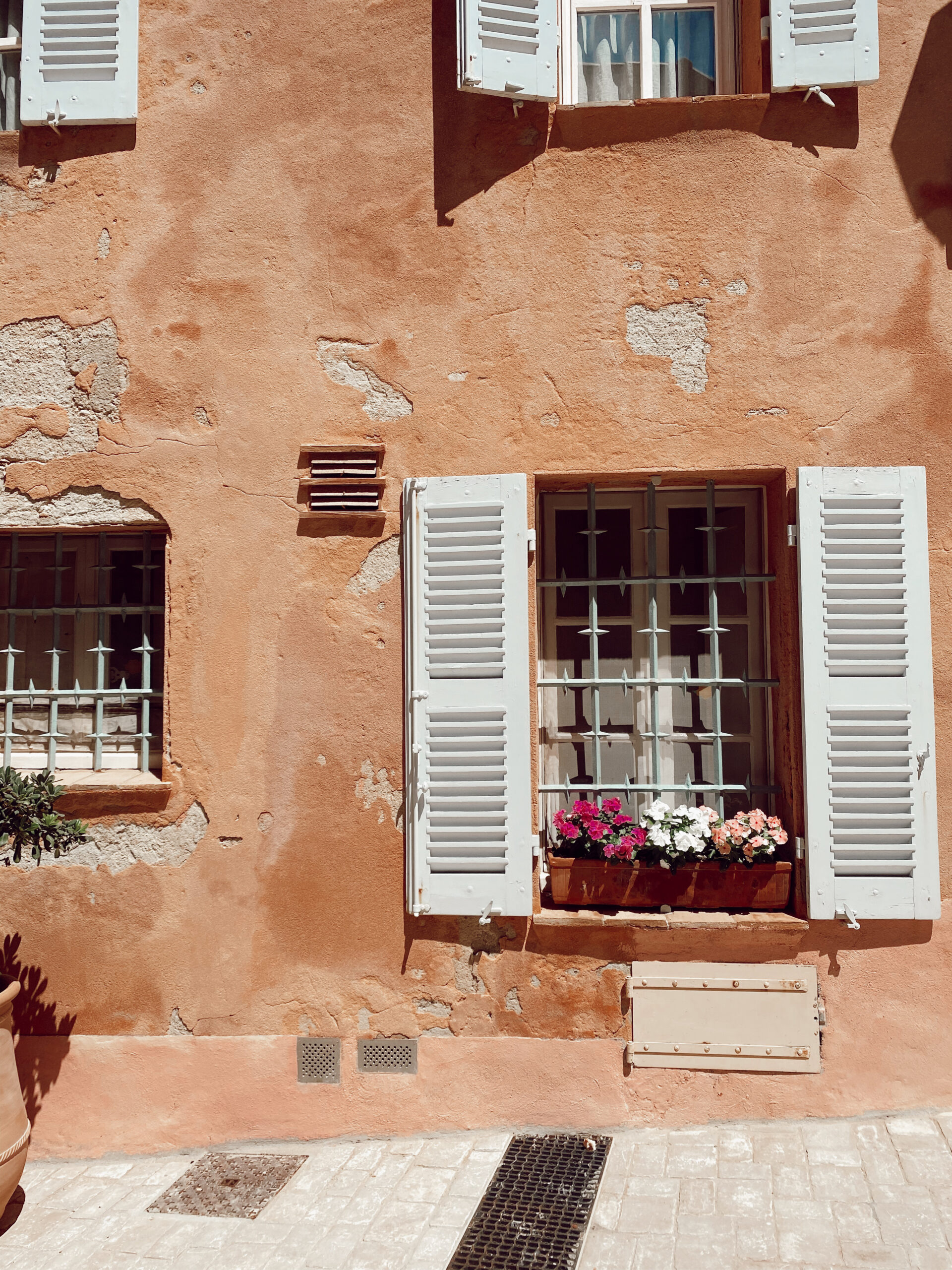 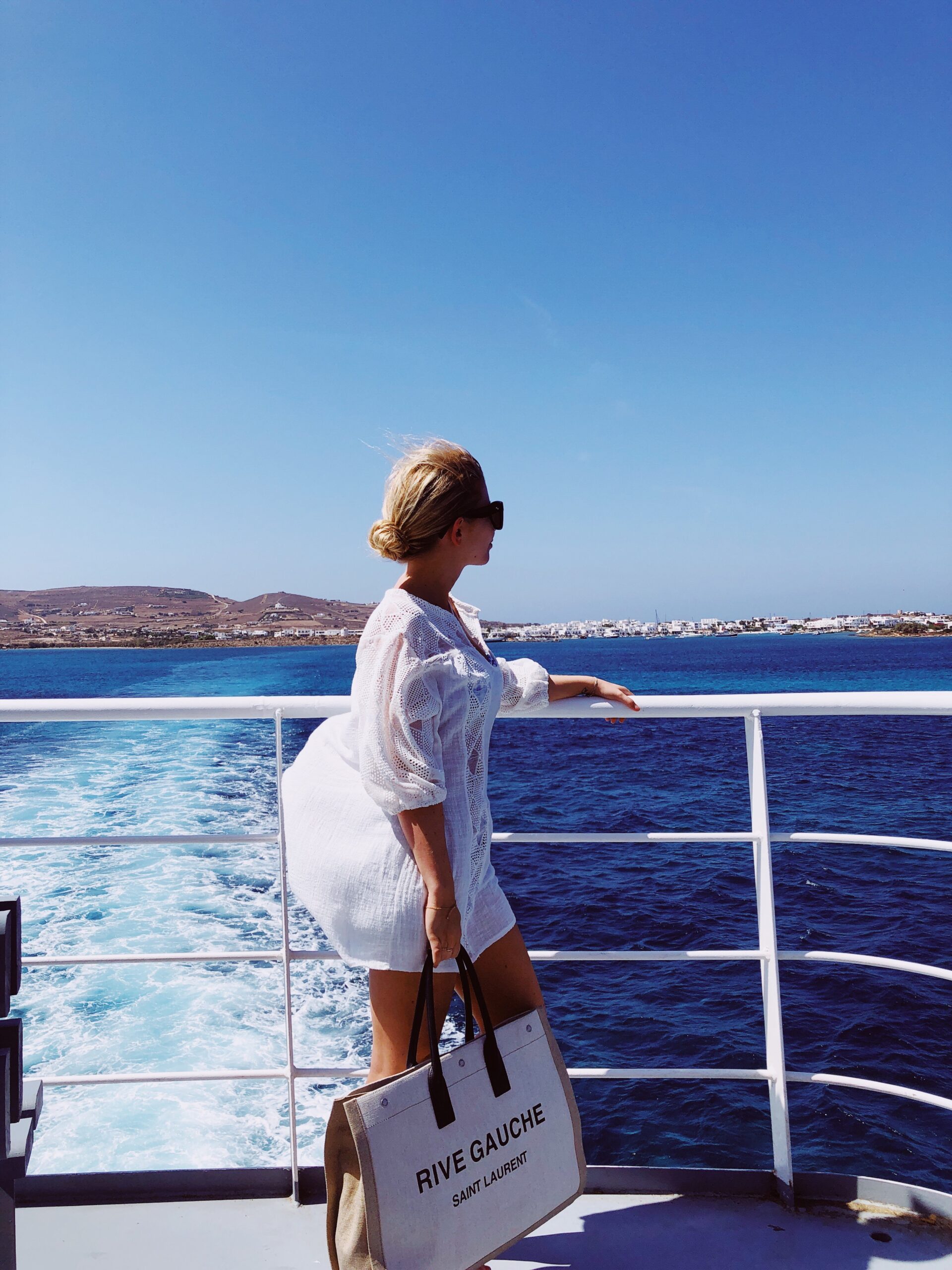 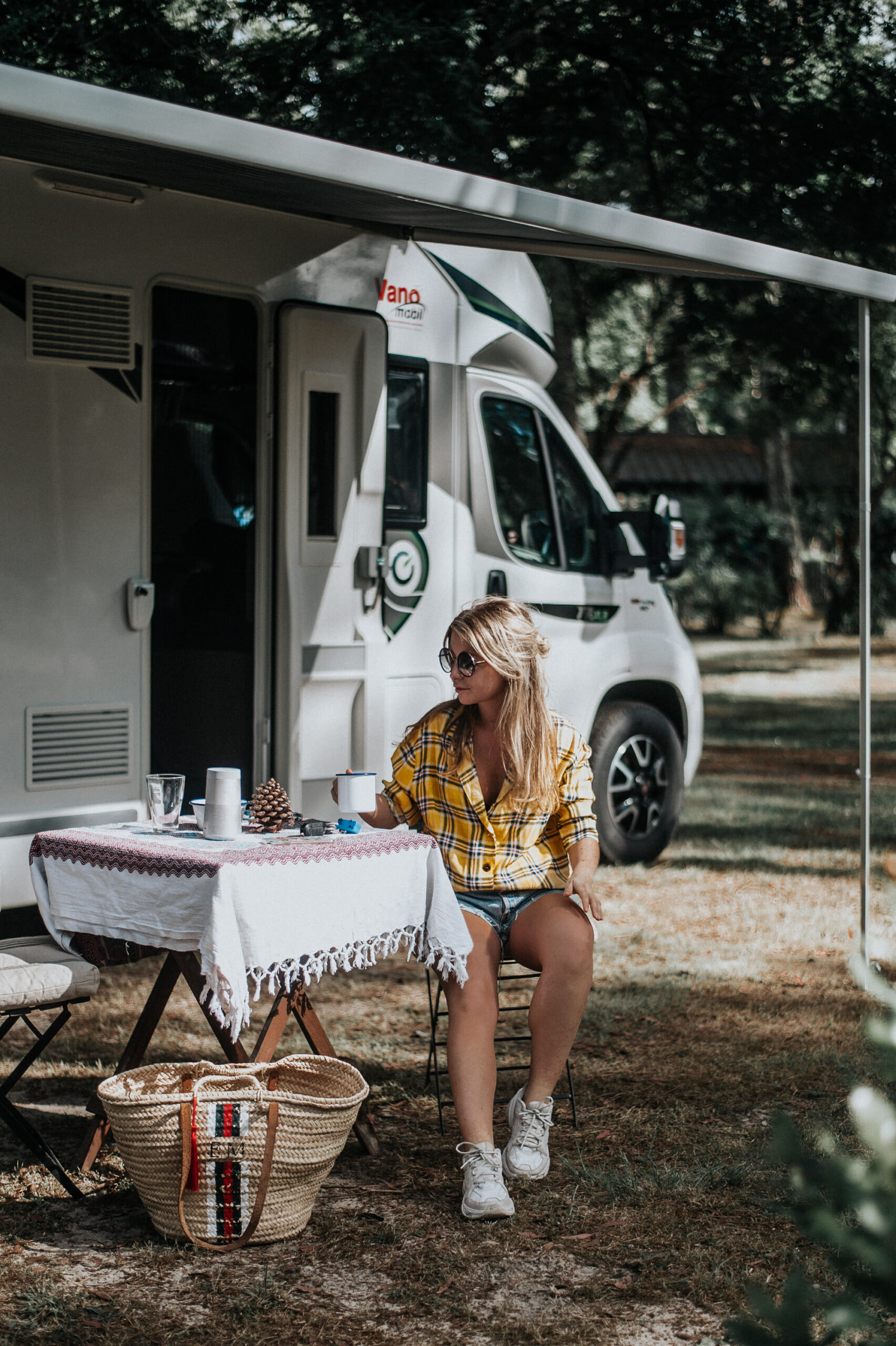 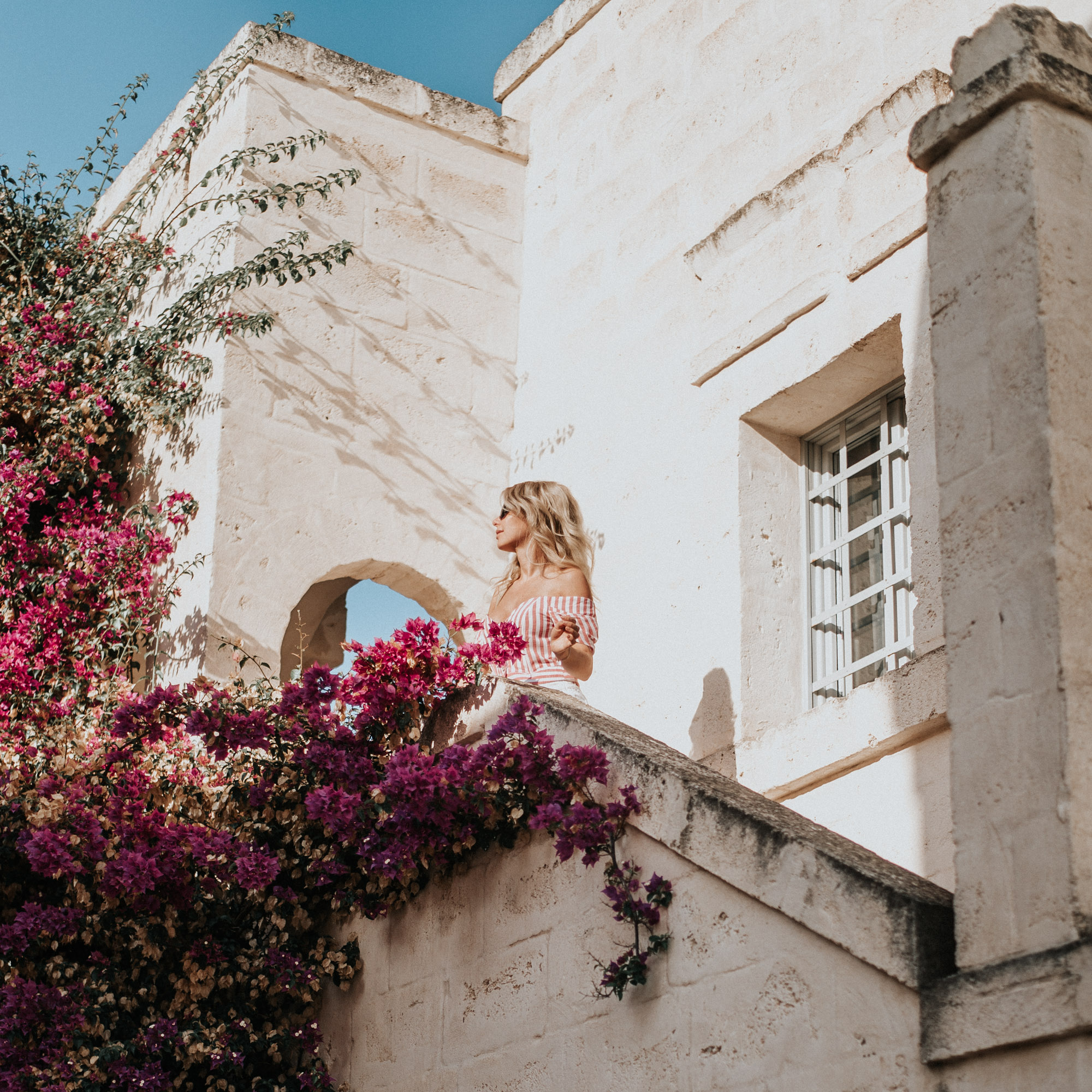 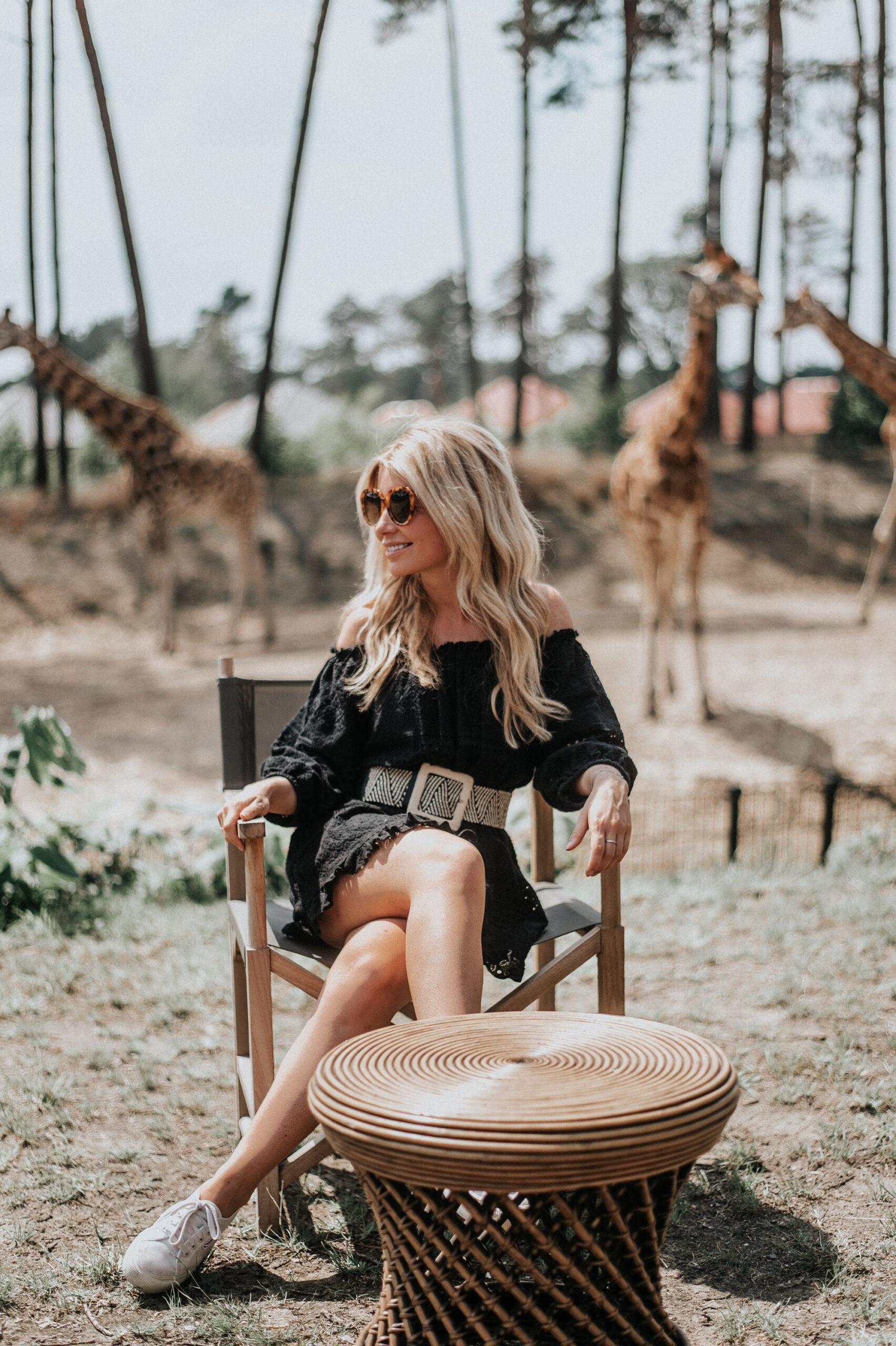 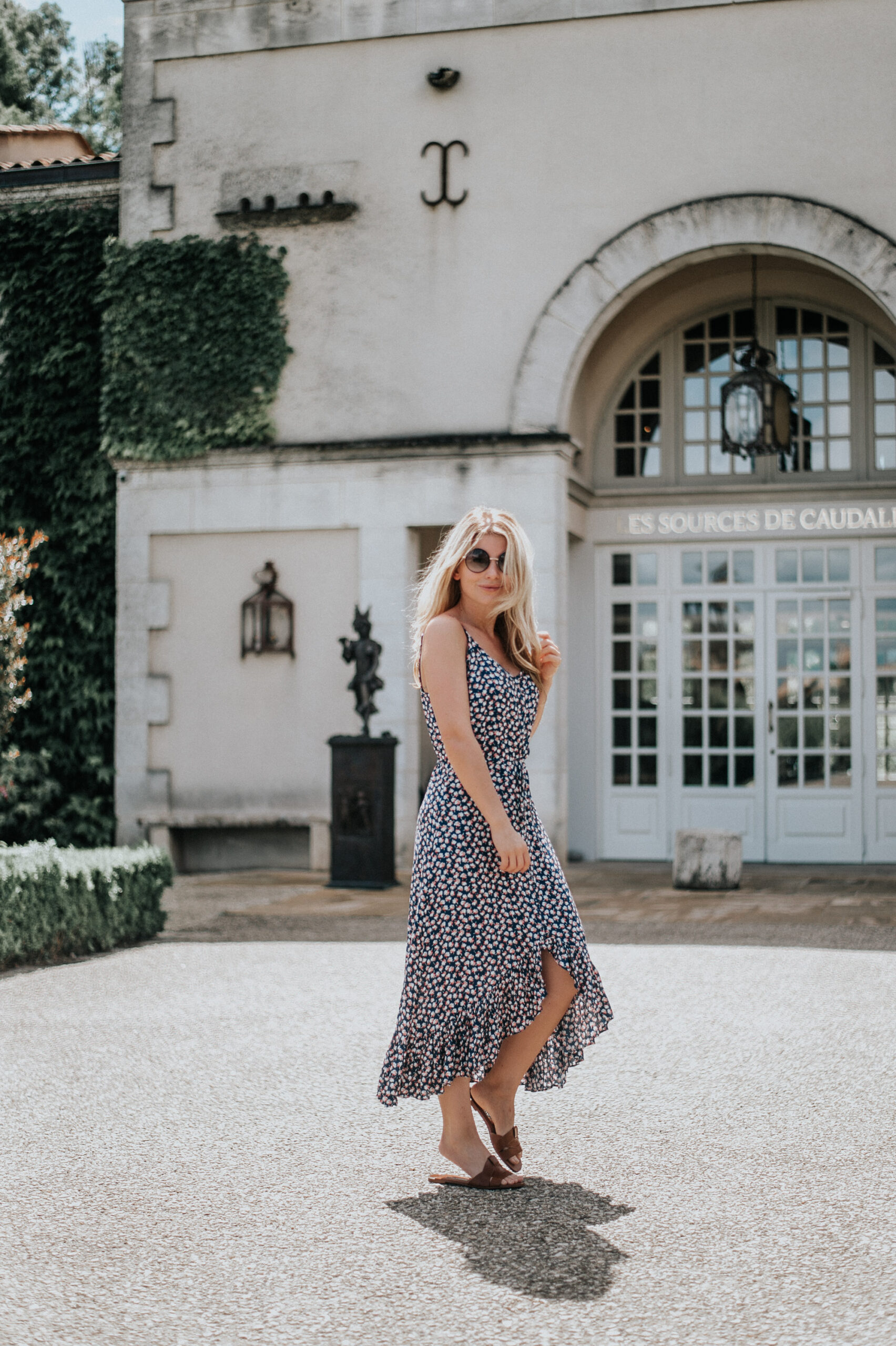 My First Ski Holiday: What to Pack 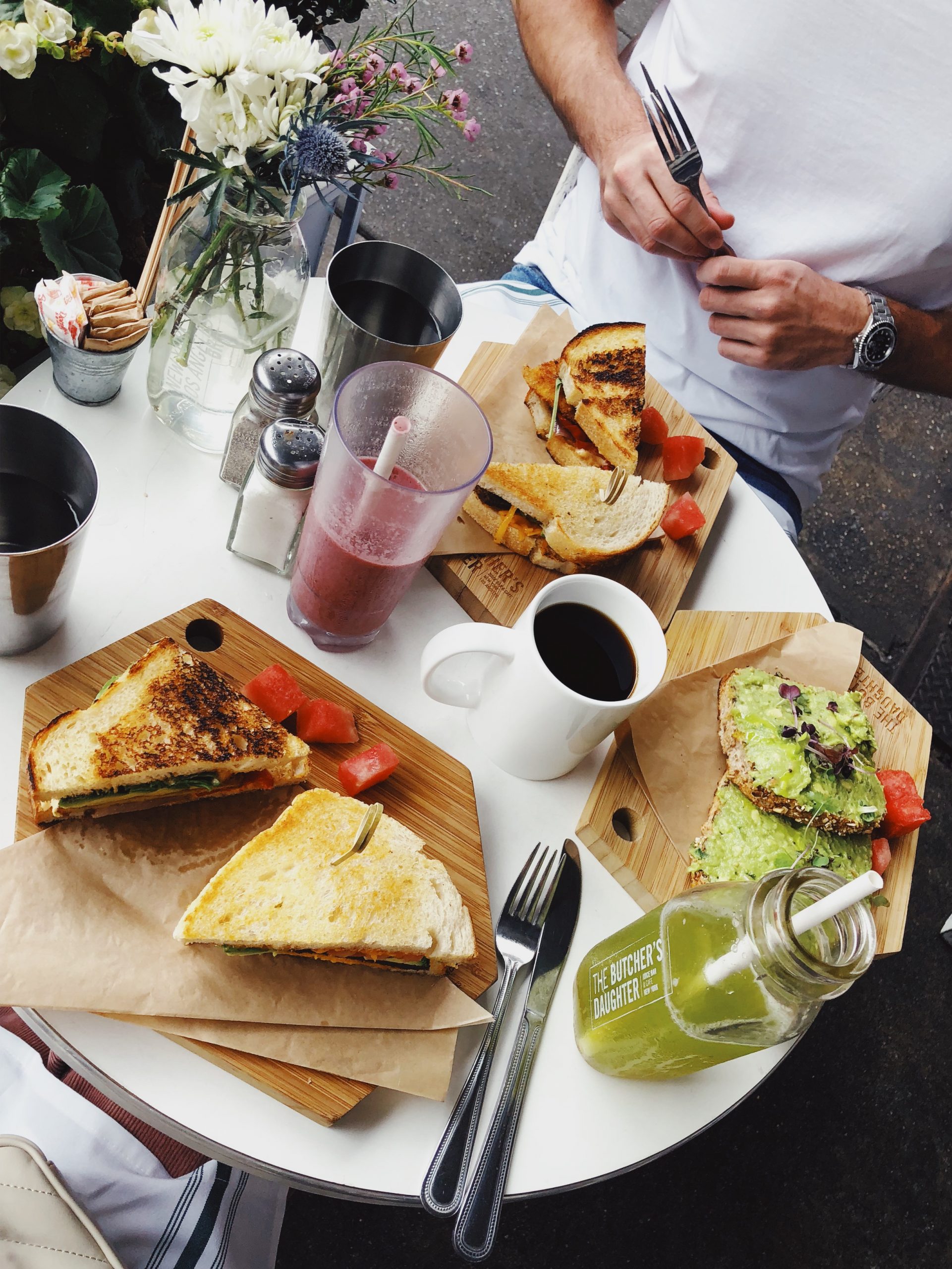 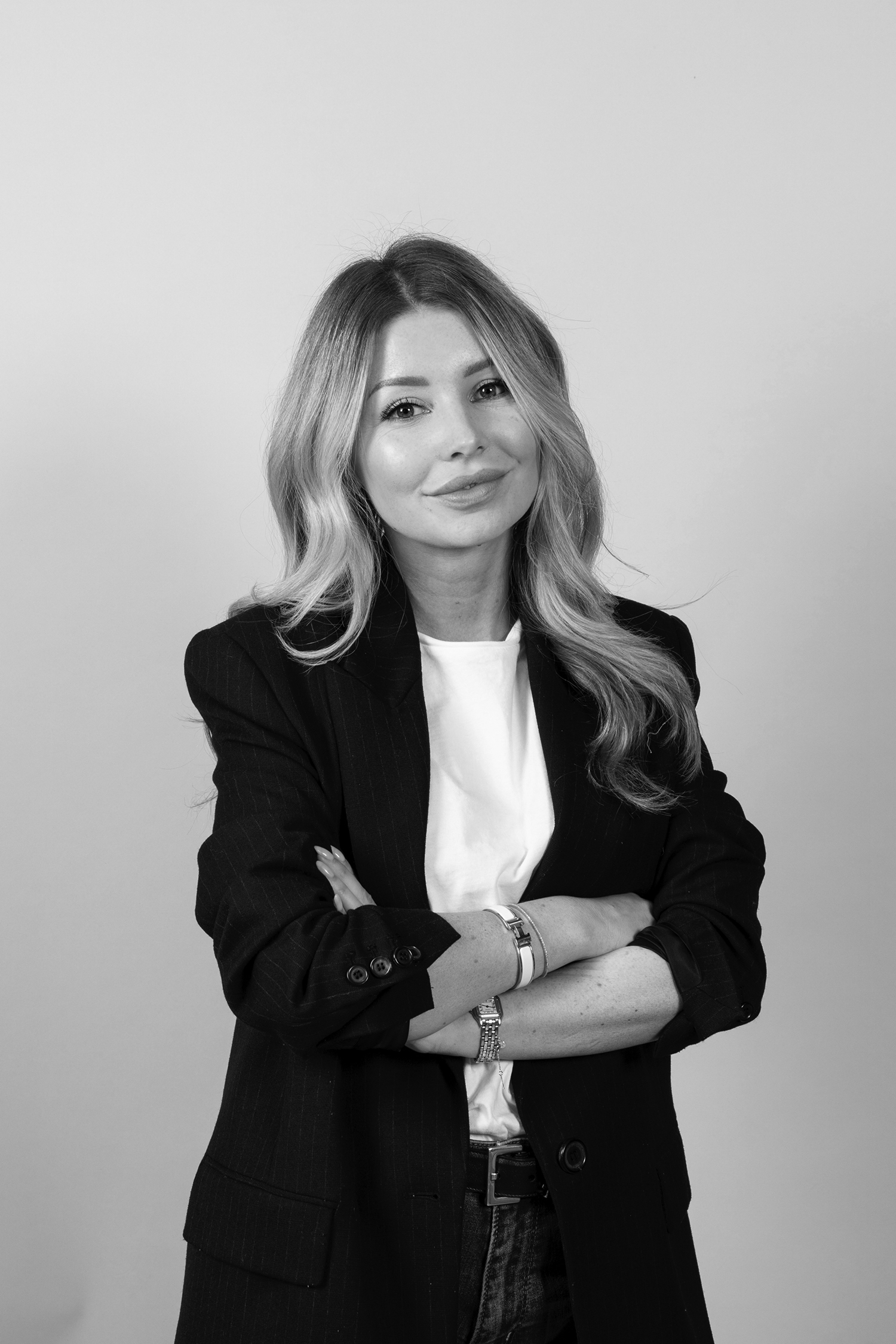 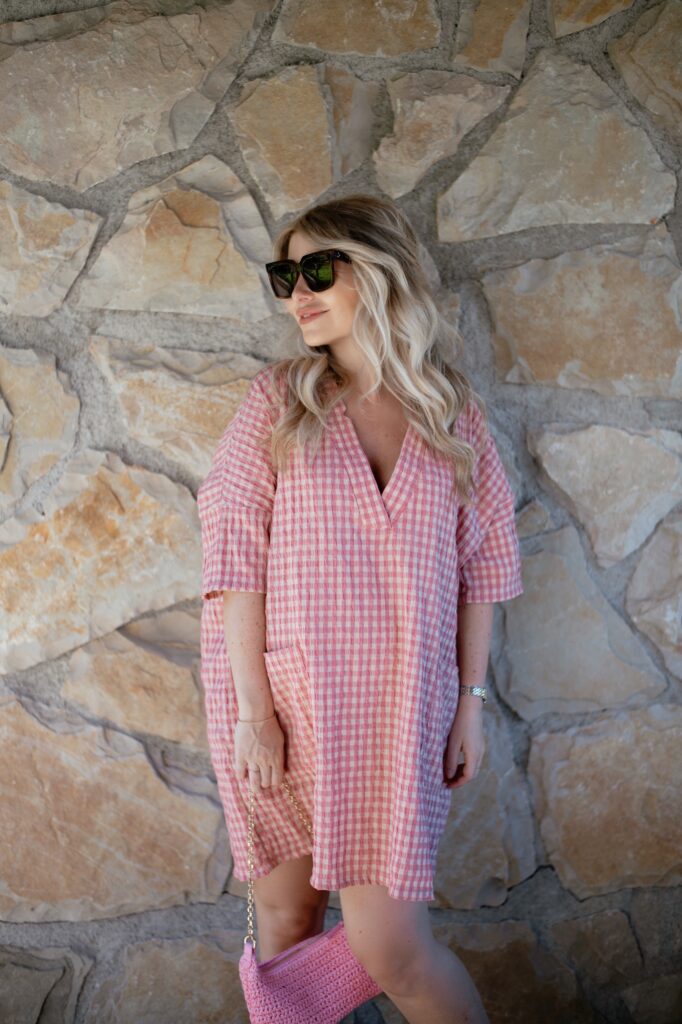